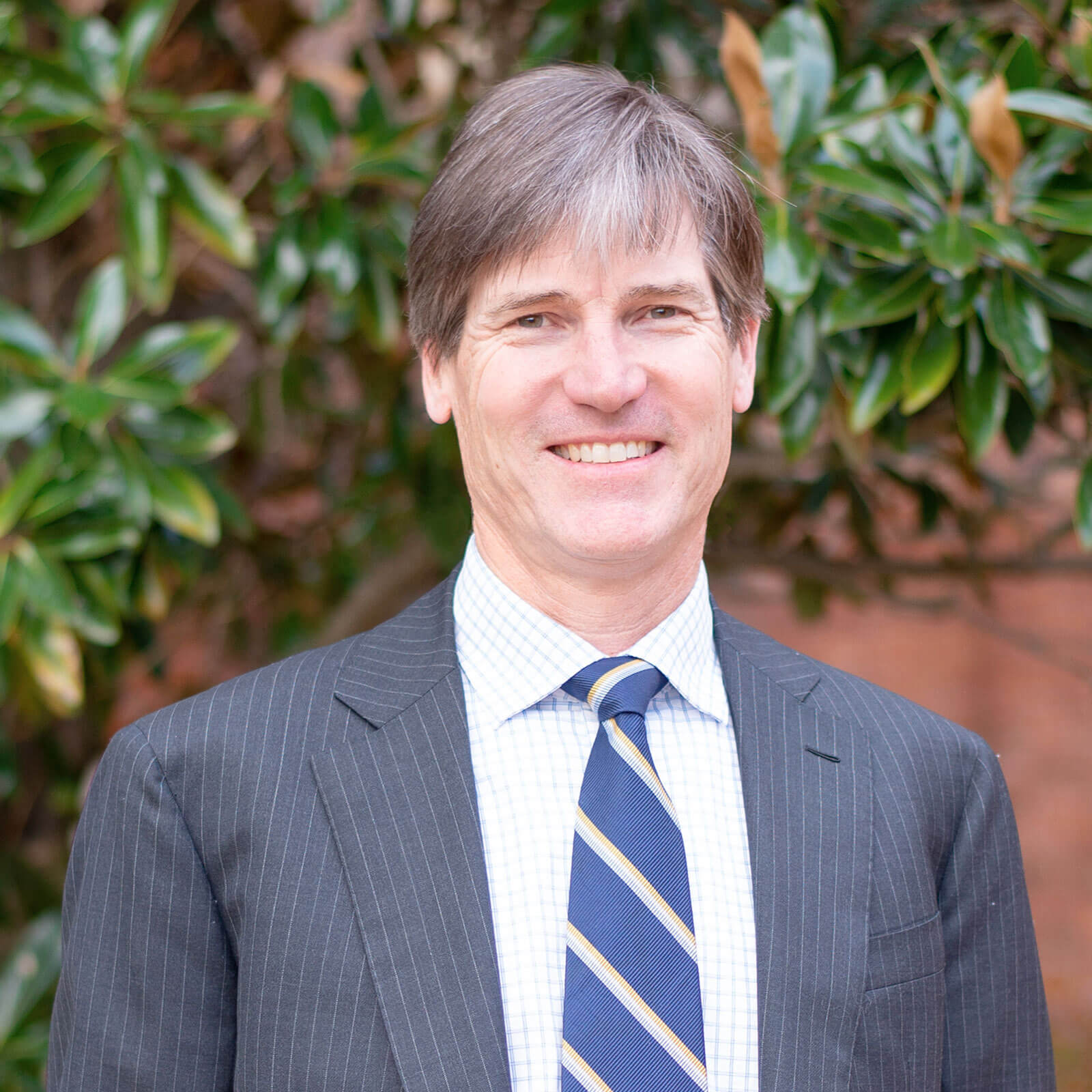 Mr. Clark concentrates his practice in the area of general civil litigation with a specialty in the areas of product liability, governmental liability and personal injury. Mr. Clark has extensive experience in the area of product liability. He serves as National Product Liability Counsel for W.C. Bradley Co. and its subsidiaries, Char-Broil, LLC and Lamplight Farms, Inc. Char-Broil is a leading manufacturer of propane gas fueled products, including Barbeque grills. Lamplight Farms is a leading manufacturer of outdoor lighting products and fuels. Mr. Clark has successfully defended numerous products on a nationwide basis. In addition to his litigation experience, Mr. Clark represents manufacturers in product recalls and other matters before the Consumer Product Safety Commission.

Mr. Clark is a native of Columbus, Georgia. Mr. Clark and his wife Katharine have twin sons and a daughter and are members of St. Luke United Methodist Church in Columbus.