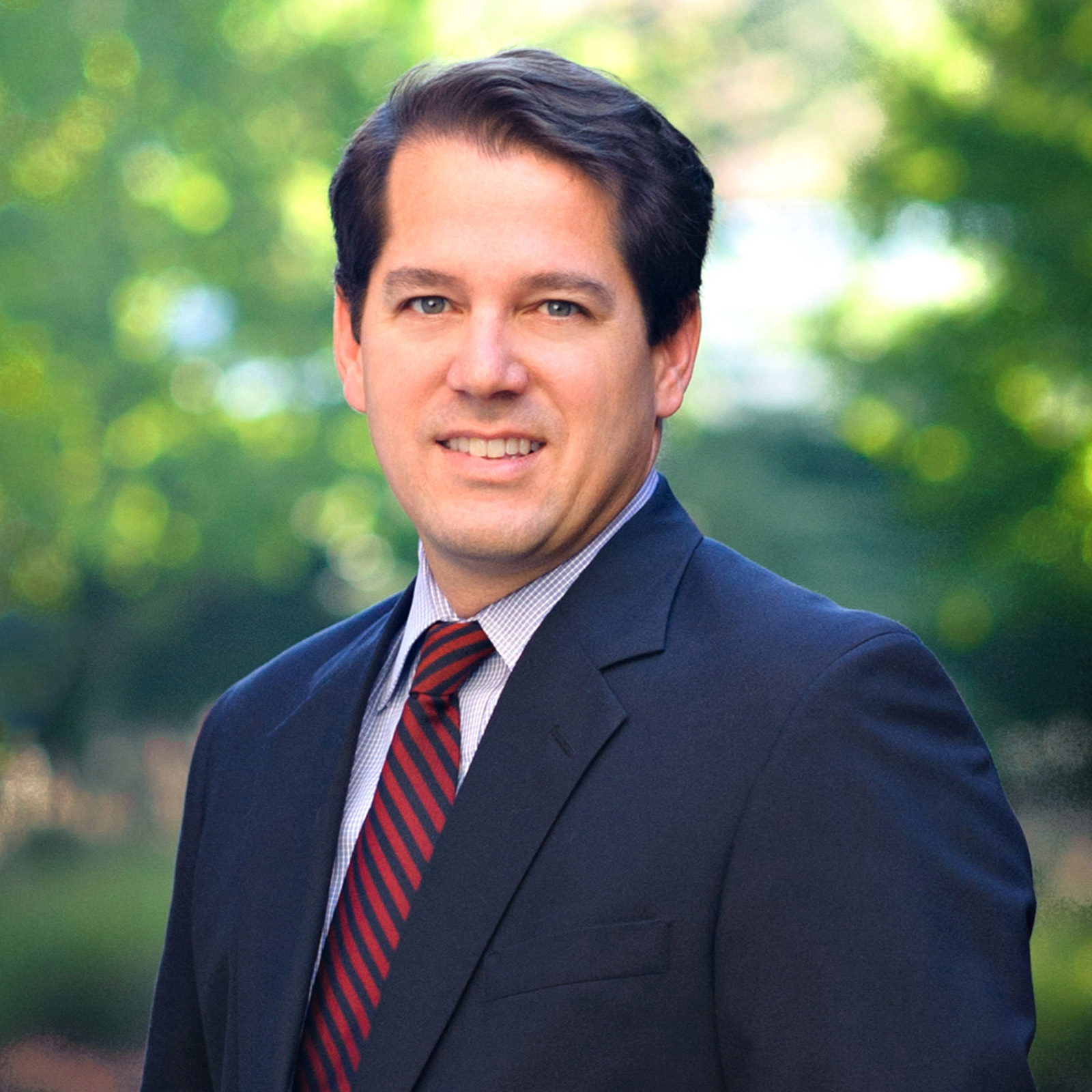 Thomas was raised in Winston-Salem, North Carolina. He attended high school at Woodberry Forest School. He obtained a B.A. degree in Political Science from Duke University in 1992 and his J.D. degree from the College of William & Mary in 1995. Thomas spent the early years of his practice specializing in hospital liability in Washington, D.C., with Jackson & Campbell. That work allowed Thomas to build a solid foundation as a trial lawyer. He worked with one of Washington’s top trial lawyers and litigated cases in Washington and Virginia. Before moving to Columbus, Thomas also worked at Kelley Drye, a large New York based law firm. While at Kelley Drye, Thomas broadened his practice to include complex, non-health care related corporate litigation.

In 2001, Thomas moved to Columbus, where he has a large extended family, and joined PSSTF. Since that time, Thomas has capitalized on his Washington training to become a seasoned and successful trial attorney. In his more than 20 years of practice, he has tried numerous cases to verdict in federal and state court. He has also argued numerous cases before the Eleventh Circuit Court of Appeals and the Georgia Supreme Court. Thomas is a complete trial attorney capable of handling matters from inception through resolution.

Thomas also serves as a member of the Board of Governors for the State Bar of Georgia and has been nominated multiple times by his peers as a Georgia Super Lawyer. Outside of work, Thomas maintains close ties with the Columbus Community and has been active with the Columbus Land Bank Authority, Columbus Area Habitat for Humanity, Historic Linwood Cemetery and Midtown, Inc. He lives in the Lakebottom area with his wife and three children.