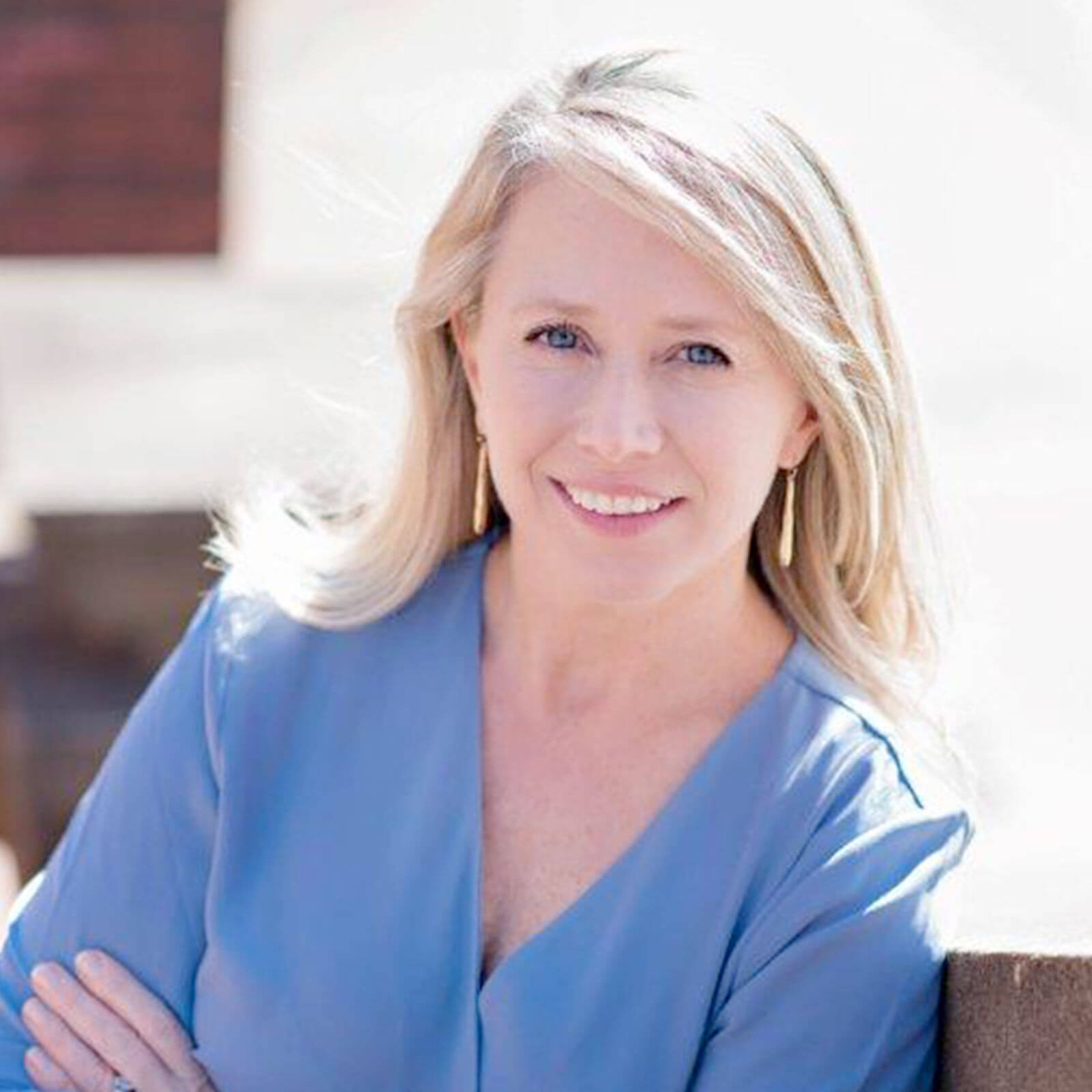 Carter Page Schondelmayer is a partner in the Firm focusing on labor and employment law. With over 20 years of experience as a trial attorney, she has defended some of the area’s largest private and governmental employers.

Carter has overseen the defense of cases before state and federal trial and appellate courts in a wide variety of employment matters, including racial and gender discrimination and retaliation claims under Title VII of the Civil Rights Act of 1964 and the Civil Rights Act (Section 1981 and Section 1983), the Equal Pay Act (EPA), the Age Discrimination in Employment Act (ADEA), the Americans with Disabilities Act (ADA), leave-related complaints under the Family Medical Leave Act (FMLA), and overtime violations under the Fair Labor Standards Act (FLSA). She has handled a variety of state law actions, including non-compete/non-solicitation violations, unemployment claims, wrongful discharge, and sexual misconduct claims.

In addition to her trial work, Carter assists clients with workplace investigations, affirmative action plans and compliance audits. She has extensive experience drafting employment agreements, restrictive covenants, personnel policies, employment and separation agreements. Carter has successfully guided clients through the COVID-19 pandemic federal and state regulations, as well as the investigative processes of the Equal Employment Opportunity Commission (EEOC), the Federal and State Departments of Labor (DOL), the Office of Federal Contractor Compliance (OFCCP) and the Office of Civil Rights.

Carter has also been a registered mediator with the Georgia Office of Dispute Resolution since 2011. She was recognized by her peers in the Georgia Super Lawyers for consecutive years as a Rising Star. She has also been named a Legal Elite by Georgia Trend Magazine in Labor & Employment law.

Locally, she has served as an appointed member of the Charter Review Commission for the Columbus Consolidated Government for 2021/2022. Carter is a Master in the American Inns of Court, and a member of the Columbus Bar Association and the Georgia Association of Women Lawyers. She is a founding member of the Women’s Giving Circle with the Boys & Girls Club of the Chattahoochee Valley and remains involved in that organization. She also serves on the Board of Directors for Open Door Community House and volunteers for several other local non-profit community organizations. Carter, her husband Heath, and their son are active members of St. Paul United Methodist Church.