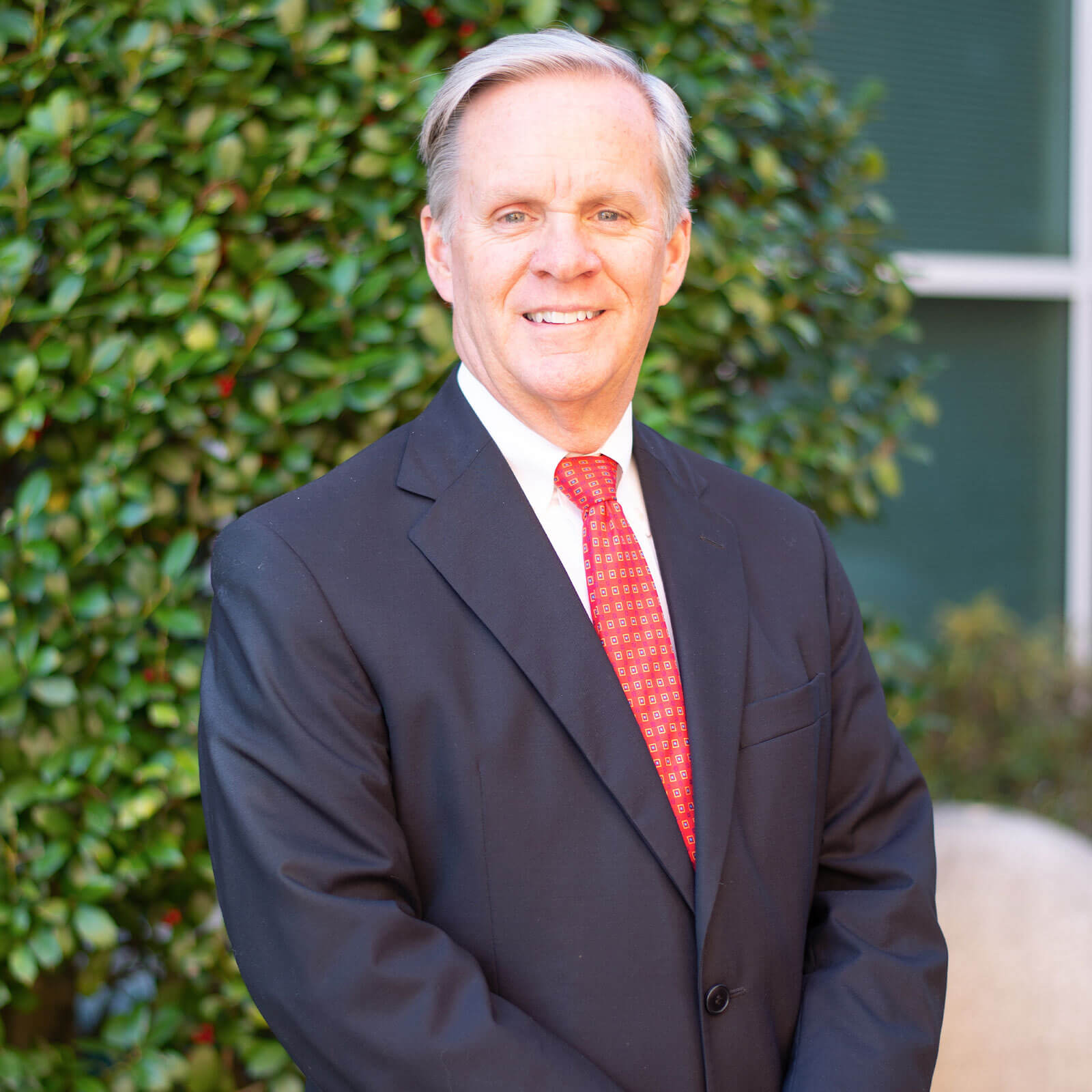 Mr. Gunby has practiced in Columbus since 1979, representing clients in a wide range of civil litigation in both State and Federal Court. He is also one of only a few lawyers in the Columbus area with extensive experience in business bankruptcy matters, representing creditors in Bankruptcy Courts in Georgia, Florida and Alabama. His clients include a wide range of businesses, banks, local government authorities and individuals. He also has substantial experience representing those clients in matters outside of litigation, including transactions, real estate and probate matters and has been recognized by Georgia Trend Magazine as a Legal Elite.

For many years, Mr. Gunby has also been involved in numerous civic, legal and community organizations including First Presbyterian Church where he served as a Trustee and Elder, The Historic Columbus Foundation, former President, The Stewart Community Home for the handicapped homeless, past Chairman and President, Georgia Legal Services Program, past board member, and Middle District of Georgia Bankruptcy Law Institute where he is a director.

Mr. Gunby is married to the former Nancy Neville from Newnan, Georgia and they have two grown children.