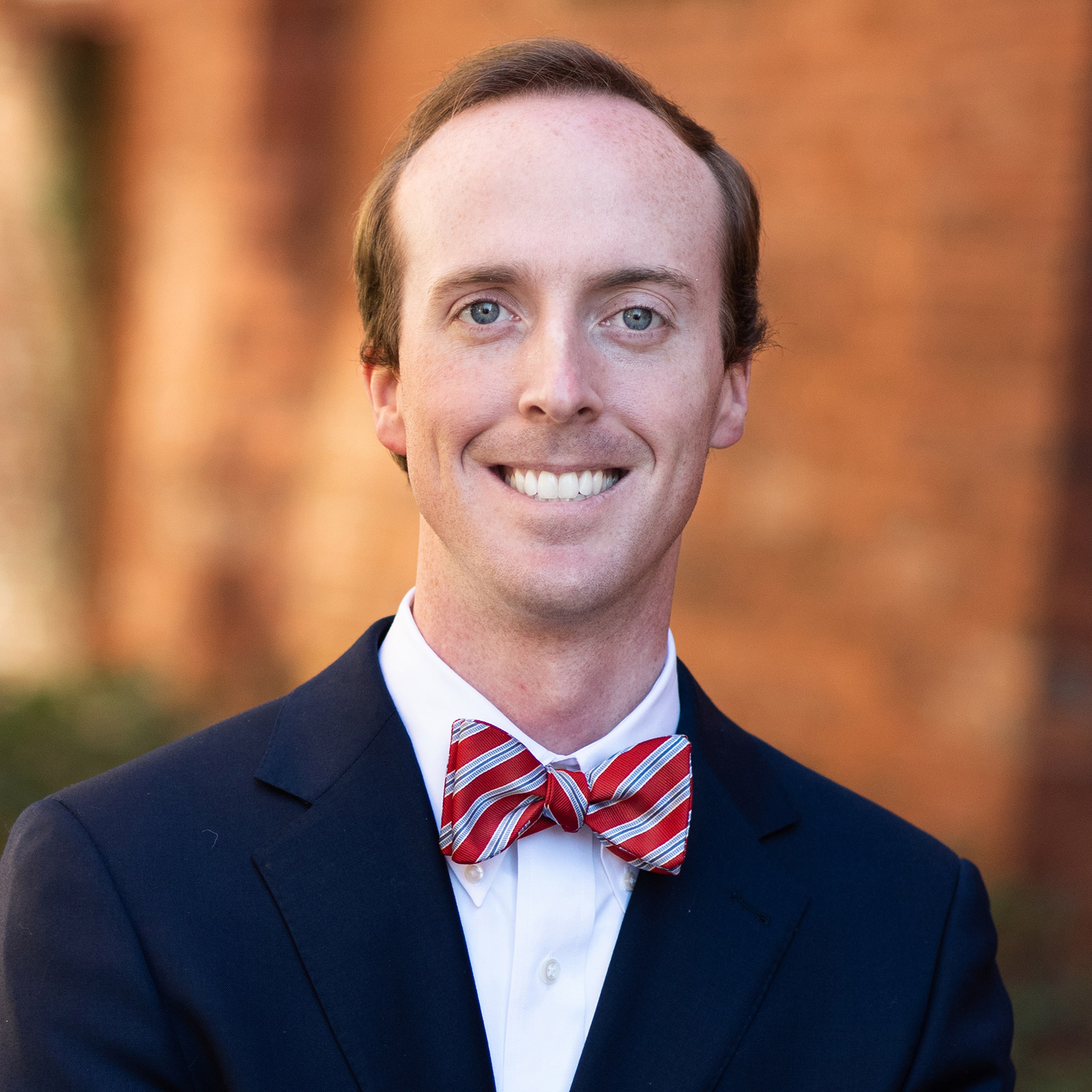 Jack has a general legal practice that focuses on civil litigation. Business formation, contracts, estate planning and probate, local governments, cemetery law, and protection of senior citizens from aggressive mailers are other areas within Jack’s practice.

Born and raised in Columbus, Jack graduated from Brookstone School in 2011. After graduating from Furman University with a B.A. in History in 2015, Jack returned home and was involved in various fields of work including sustainable agriculture, local history and preservation, and numismatics. While at Mercer University Walter F. George School of Law in Macon, where Jack received his J.D. in 2020, Jack was a member of the school’s Negotiations team which competed annually in a national competition with other teams from law schools around the country. While in law school, Jack also had the pleasure of working for Judges in the Chattahoochee and Macon Judicial Circuits; including, the Honorable Judge David L. Mincey III (Macon), the Honorable Judge Benjamin A. Land (Columbus), and the Honorable Chief Judge Gil McBride (Columbus). It was in his work for these Superior Court Judges of Macon and Columbus that Jack found his excitement for representing clients in the courtroom.

Jack lives in Columbus where he enjoys being a part of a large family with a long history in the Chattahoochee Valley. In addition to his legal profession, Jack is regularly engaged in his passion for history as a contributing writer to the local history section of a regional magazine and through his involvement with local organizations focused on history and historic preservation.