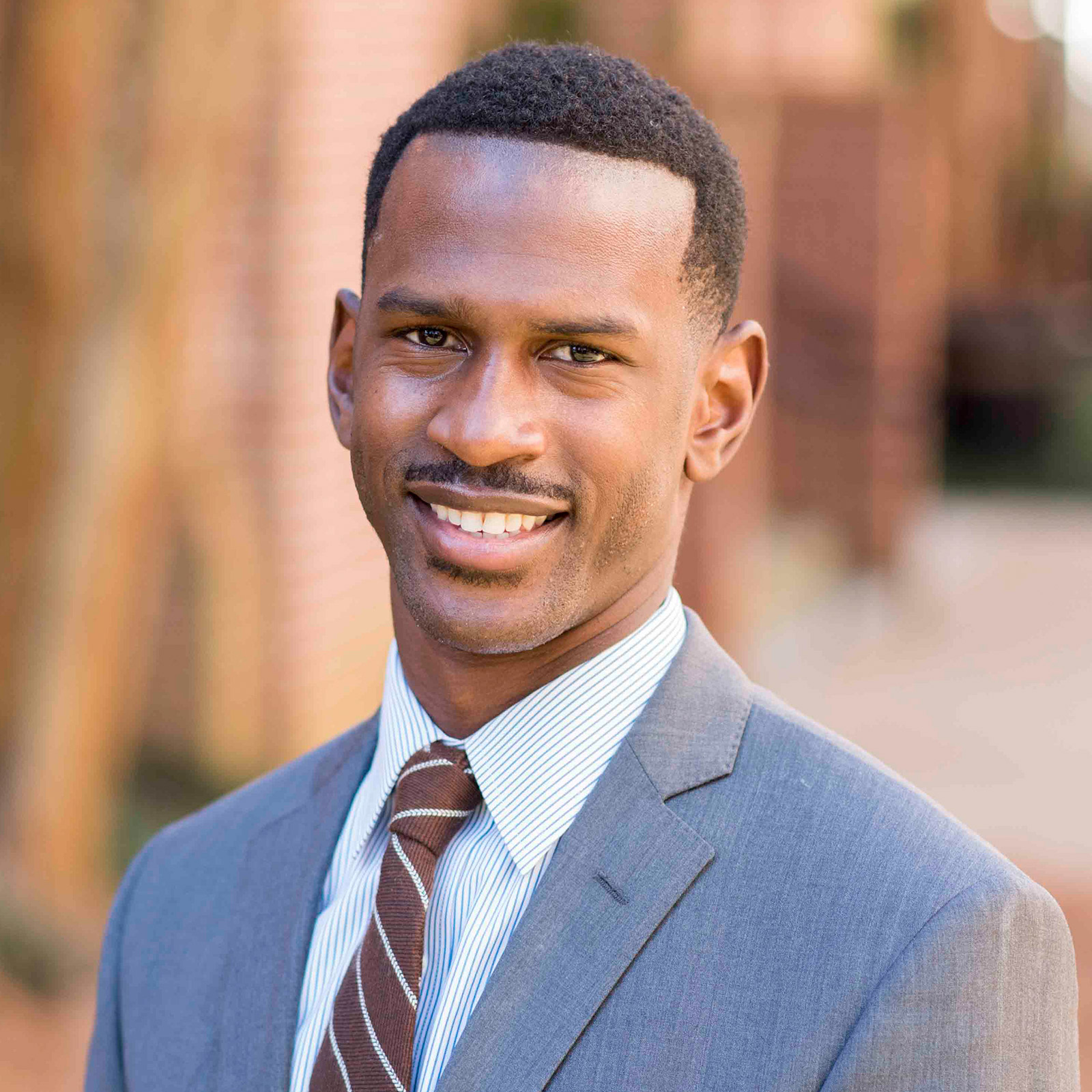 Since starting his law practice, Alex’s practice areas have primarily included complex business litigation, construction litigation and personal injury matters. He also regularly defends local government entities and law enforcement agencies on various civil matters. Having successfully litigated numerous cases at both the state and federal level, Alex also currently balances his private practice with additionally serving as Assistant Magistrate Judge for Muscogee County. For his efforts, he was recognized as a Rising Star in the 2021 edition of the Georgia Super Lawyers magazine.

Outside of work, Alex is involved in a number of professional and civic activities. He is a member of the Columbus Bar Association, American Inns of Court and the Fountain City Bar Association, where he previously served as its President. Alex has twice been elected by his fellow bar members to serve on the Board of Governors for the State Bar of Georgia, where he is currently serving his second term representing the Chattahoochee Judicial Circuit. He is also a 2016 graduate of Leadership Georgia.

In the community, Alex serves on the boards for the Emanuel Preparatory School of Math and Science and the Columbus Botanical Garden. In addition to also serving as a youth mentor, he previously spent several years volunteering for Big Brothers Big Sisters and the RiverCenter for the Performing Arts, where he served as Chair of the Board of Trustees.

For leisure, Alex enjoys more than anything spending time with his wife and two daughters. Other hobbies include basketball, tennis, and reading up on history and geopolitics.