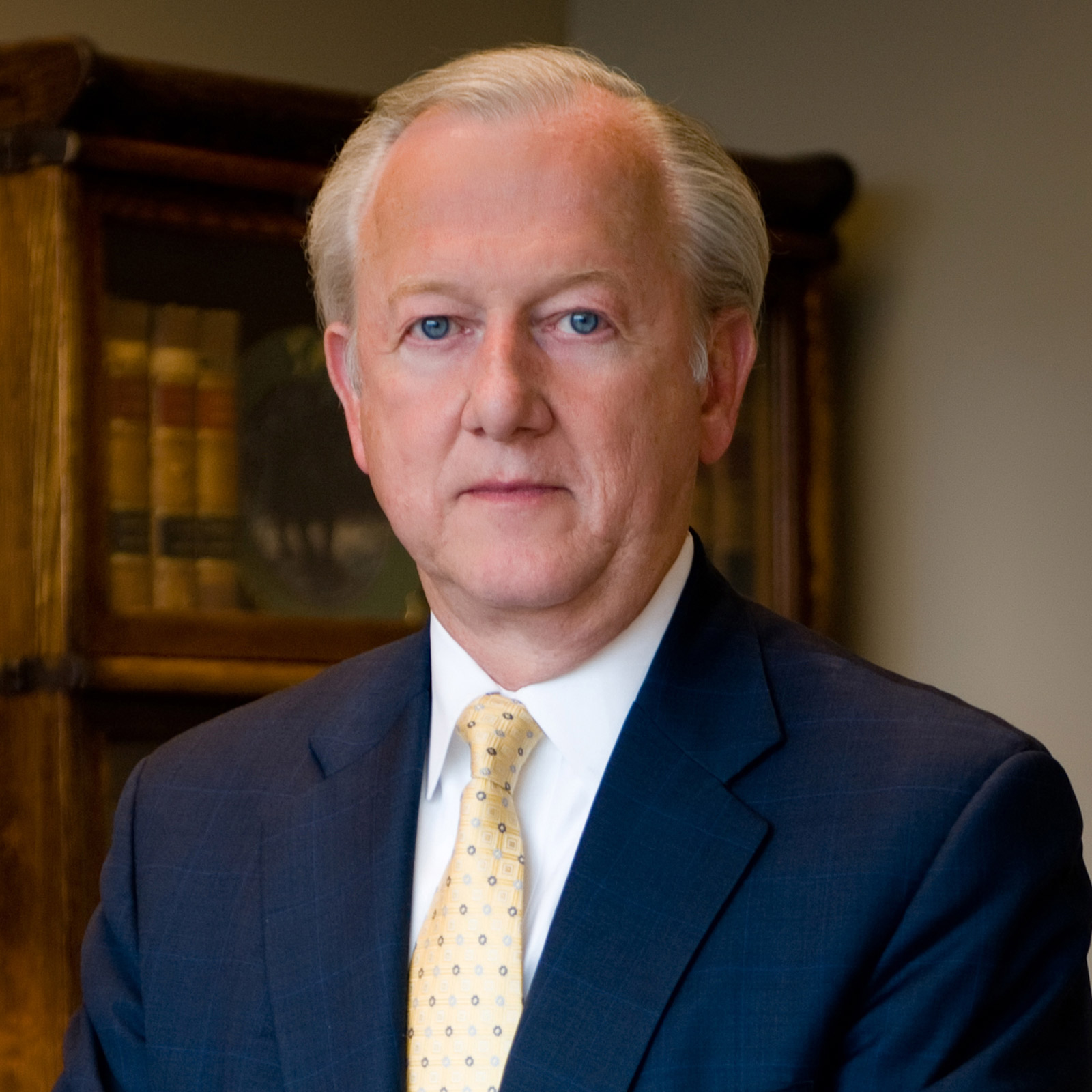 Mr. Tucker is a native of Columbus, Georgia. He graduated from Emory University in 1968, where he was active in student government, a student advisor and officer in his fraternity. Entering the Lumpkin School of Law, University of Georgia in 1968, Mr. Tucker was drafted and entered military service. After voluntarily extending his service in order to qualify for Officer Candidate School, Mr. Tucker served a total of three years, two of those as an Infantry officer. His tours of duty included assignments at Fort Benning, Georgia, the Panama Canal Zone, and Vietnam. While in Vietnam, Mr. Tucker first served as a Military Advisor to Vietnamese Regular and Irregular Units and thereafter, as a member of a Night Operations Advisory Team working with a Kit Carson scout unit in the Delta region of Vietnam. Following his service in Vietnam, Mr. Tucker reentered Law School at the University of Georgia where he served on the Editorial Board of the Law Review and received his Juris Doctor degree in December, 1973.

Mr. Tucker is a Master Emeritus in the Joseph Henry Lumpkin Inn of Court and The Columbus Inn of Court. He is a past member of the Unauthorized Practice of Law Standing Committee, State Bar of Georgia and the Lawyers Advisory Committee, United States Court of Appeals, Eleventh Circuit; Past President of the Columbus Bar Association, Past Member and Chairperson, Tripartite Governing Committee for Indigent Defense in the Chattahoochee Judicial Circuit, and a 2014 Legal Elite by Georgia Trend Magazine. He has been recognized as a Georgia Super Lawyer. He has earned an “AV” rating, the highest given for both lawyer competence and integrity, by the Martindale-Hubbell National Legal Directory since 1988.

In addition to his trial practice, Mr. Tucker remains active in community affairs. He is a member of St. Luke Methodist Church where he served as an adult Sunday School teacher, a member of the Administrative Board and Chairperson of several areas of the Church’s educational ministry. He is a Past President of the Exchange Club of Columbus and a former member of The Rotary Club of Columbus. He has served on the Board of a number of charitable organizations, among others, Easter Seals of West Georgia, United Way, Columbus Hospice, The American Cancer Society and the Heart Fund.