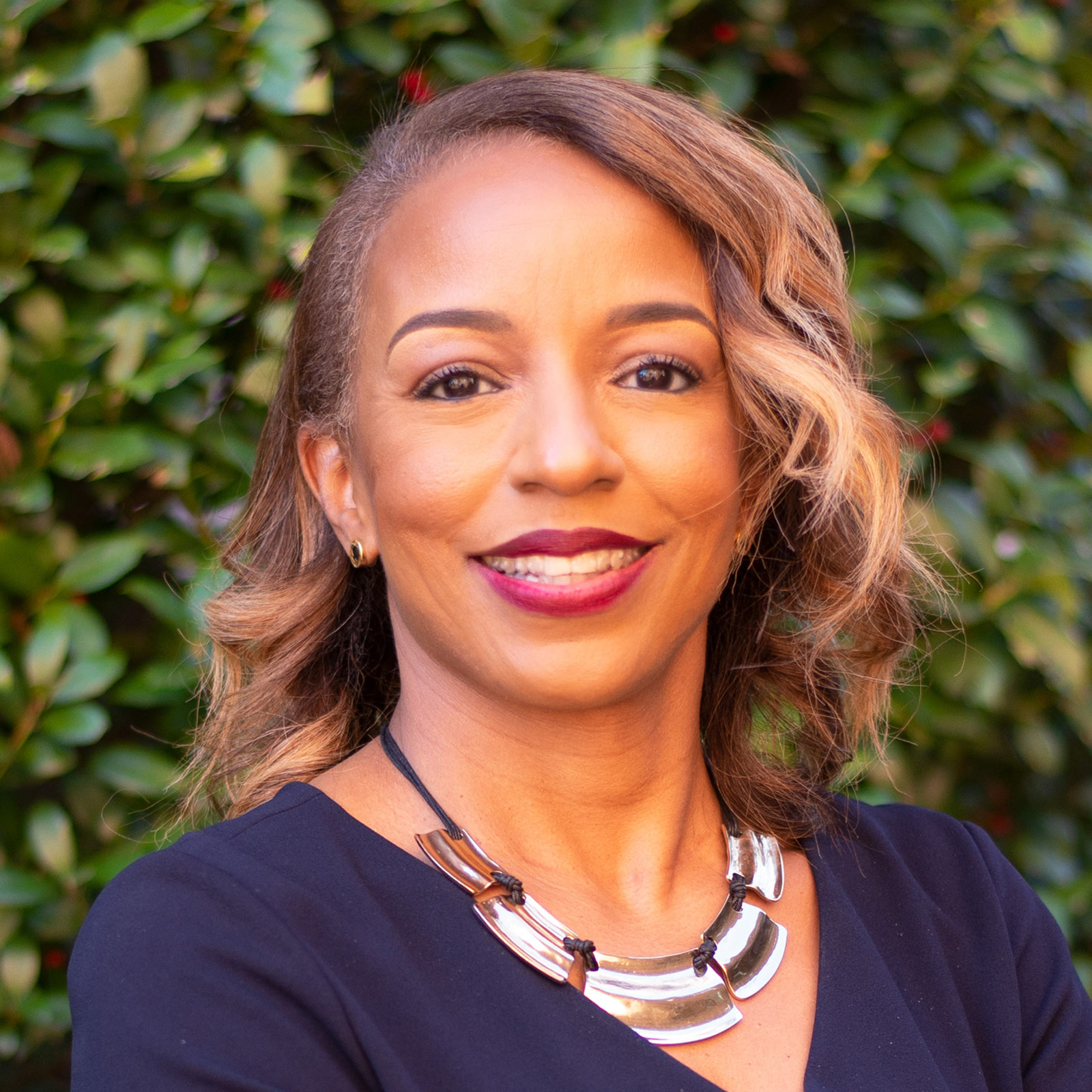 LaRae D. Moore is a former Senior Assistant District Attorney for the Chattahoochee Judicial Circuit, where she was responsible for handling felony criminal prosecutions in Superior Court from trial through appeal and supervising a team of six lawyers. During her thirteen -year tenure as an ADA, LaRae has also worked in the Dougherty (Albany) Judicial Circuit and Tift (Tifton) Judicial Circuit. She has also served as an Assistant Federal Defender for the Middle District of Georgia, handling felony and misdemeanor cases in the United States District Court for the Middle District of Georgia and on appeal in the United States Court of Appeals, 11th Circuit.

Prior to joining the District Attorney’s office she spent 4 years in private practice with the law firm of Joseph Wiley, Jr. in Columbus, handling plaintiff’s personal injury litigation, employment litigation and domestic relations cases. LaRae has handled more than 50 jury trials in State, Superior and Federal Courts and has handled numerous appeals. She specializes in serious violent felony cases.

LaRae’s professional accomplishments include: State Bar of Georgia Business Court Committee 2015-2016; Local Rules Advisory Committee for the U.S. District Court, Middle District of Georgia; Unauthorized Practice of Law – District Three Committee Chairperson 2009-2015; Investigative Panel Member for the 2nd and 3rd Districts for the State Disciplinary Board, State Bar of Georgia from January 2002 through June 2006; teaching Business Law at Abraham Baldwin Agricultural College (Tifton) for three years (2002-2005). She has also served as a faculty member for the Prosecuting Attorney’s Council’s Basic Litigation course and served as a speaker at The Georgia Association of Criminal Defense Lawyers Winter Seminar (2010 Arguing Balls and Strikes: Dealing with a Bar Complaint; 1998 Dealing Successfully with Similar Transactions). LaRae is a member of the Columbus American Inn of Court (Barrister); The Columbus Bar Association (Vice President) and is Past President of the Columbus Chapter of the Georgia Association of Women Lawyers. In May 2008 she completed GAWL’s inaugural Leadership Academy. She received a “Pre-eminent” rating by Martindale Hubble. She currently serves as the board chairperson for the American Red Cross, West Central Georgia Chapter and serves as a board member for the Columbus Scholars, the Community Foundation of the Chattahoochee Valley and the Delta Life Development Foundation.