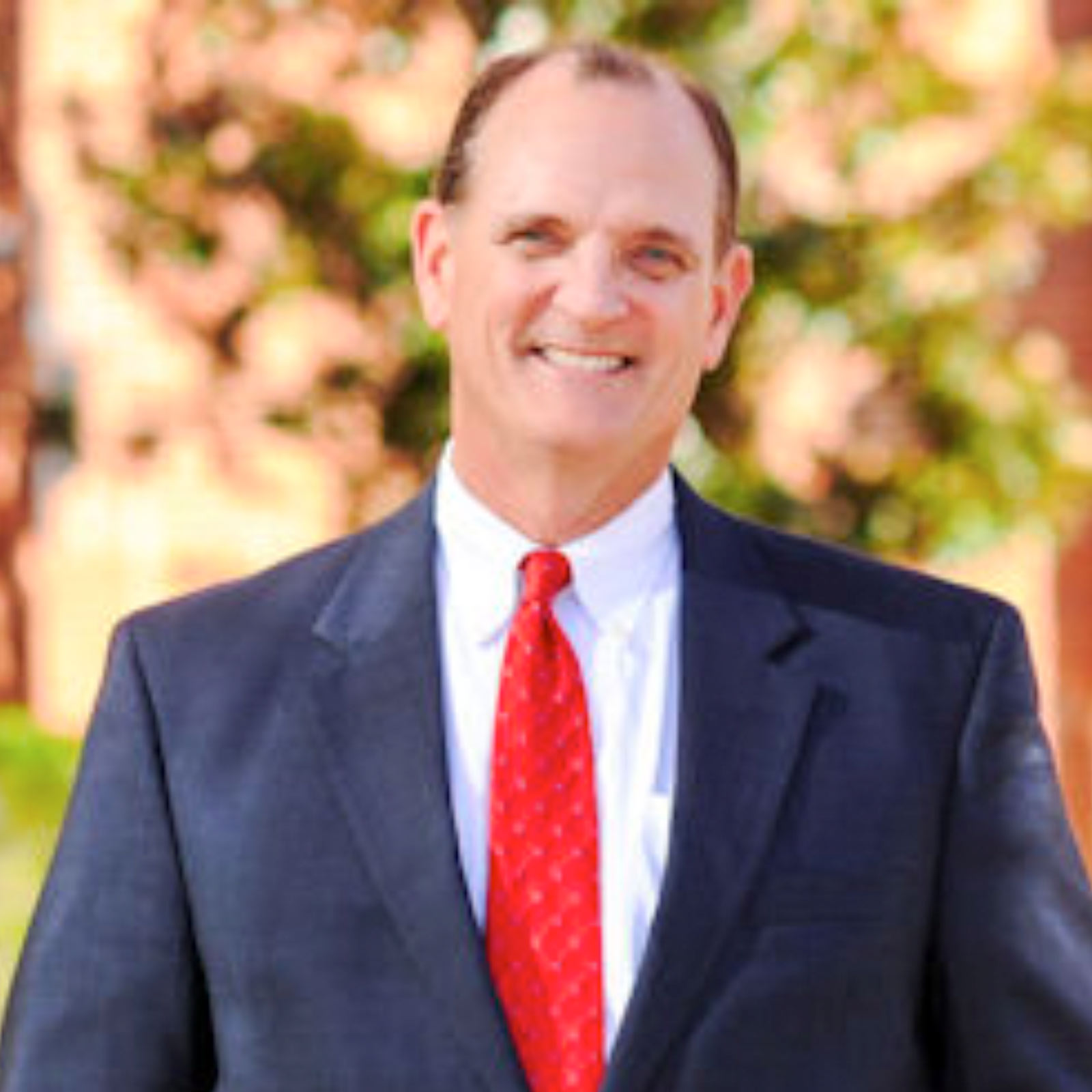 George’s areas of practice include real estate, zoning and land use, property tax appeals, commercial lending, business and corporate law, and franchising. George represents numerous small, family and professional businesses, as well as several local banks and lending institutions. In the area of franchise law, George has extensive experience, having represented a large regional franchisor with a system of several hundred franchisees; he has also consulted with other clients in reviewing and negotiating franchise agreements.

George’s activities outside of the practice of law are focused primarily on his church, St. Luke United Methodist, where he serves as the Chairman of its Board of Trustees, a member of its Early Learning Center Board, a member of its Administrative Board, and a member of the St. Luke School Board. In addition, George has served on or participated in numerous civic and charitable organizations and activities.