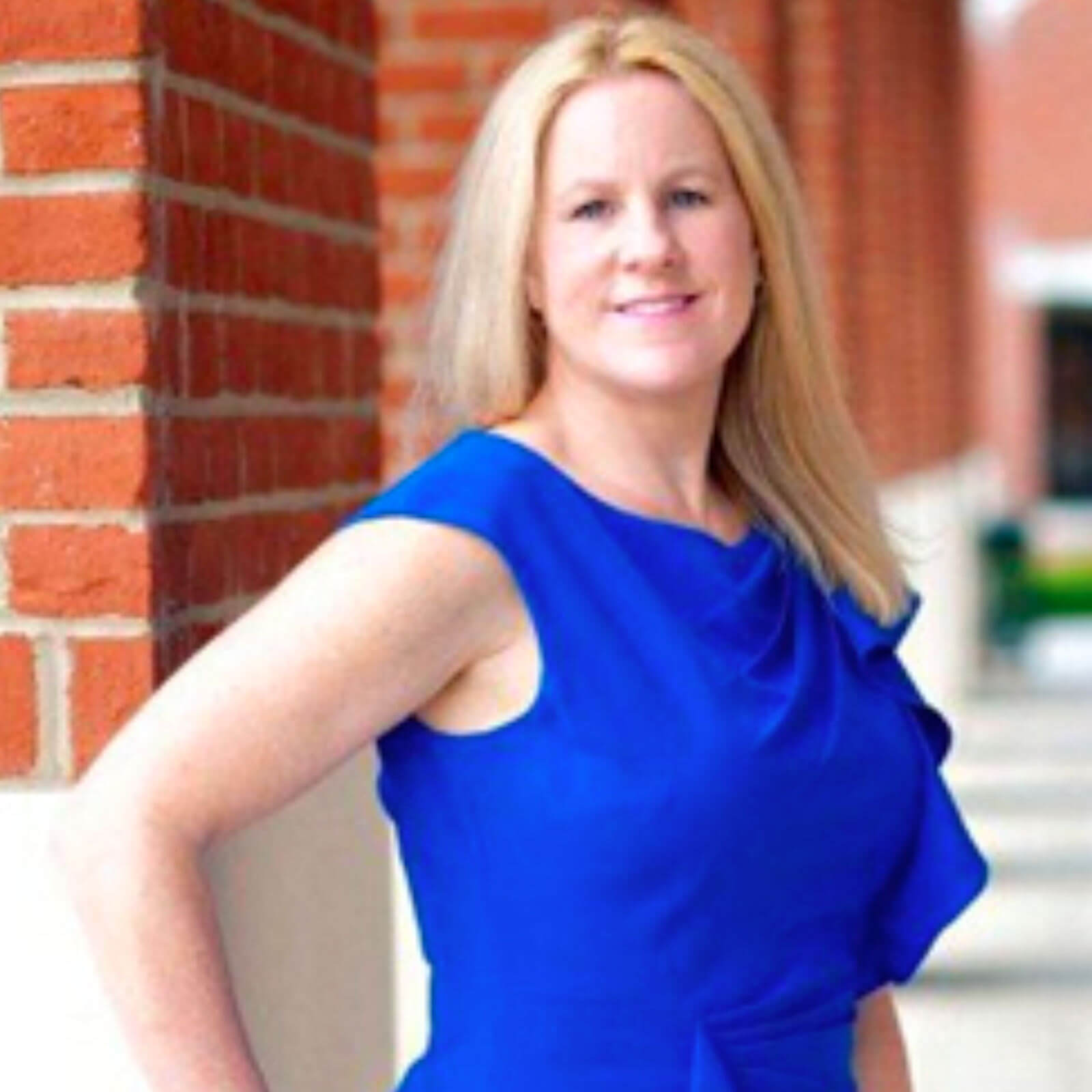 Elizabeth W. (Betsy) McBride grew up in Bethesda, Maryland where she attended local schools. She obtained a Bachelor of Arts degree from George Washington University in 1985 and later her Juris Doctor from George Washington University Law School in 1988. She moved to Macon, Georgia after marrying her husband, then a law student at Mercer University School of Law. She began as a law clerk with Jones, Cork & Miller in Macon, Georgia concentrating in civil litigation. In 1991 she moved to Columbus with her husband where they later established McBride & McBride, P.C., concentrating in family law and consumer bankruptcy. Betsy and her husband practiced together until 2008 when he joined the Superior Court Bench and presently serves as its Chief Judge. Betsy has continued practicing as a family lawyer in several circuits throughout Georgia, concentrating in the Chattahoochee Judicial Circuit. She is an active litigator in all types of custody, divorce, adoption, and other family law cases.

Betsy is admitted to practice in all State, Superior and Appeals Courts in Georgia as well as the United States (Federal) District Courts for the Middle and Northern Districts of Georgia. She was named in Georgia Trend Magazine’s legal elite in family law in 2014 and 2016 and presently serves as President of the Chattahoochee Family Law Bar Association.

Betsy and her husband have four children. She is a founding member of the Columbus Association of Women Lawyers which later became the Columbus Chapter of the Georgia Association of Women Lawyers. She is a member of the State Bar of Georgia, the Columbus Bar Association, and the Columbus American Inn of Court at the Master level. Betsy served on the Board of Directors of Girls, Inc. from 2013-2015. Betsy and her family are longtime members of St. Paul United Methodist Church, where she has served on the Staff Parish Relations Committee. Betsy enjoys swimming and hiking with her family as well as running and volunteer work in the community.