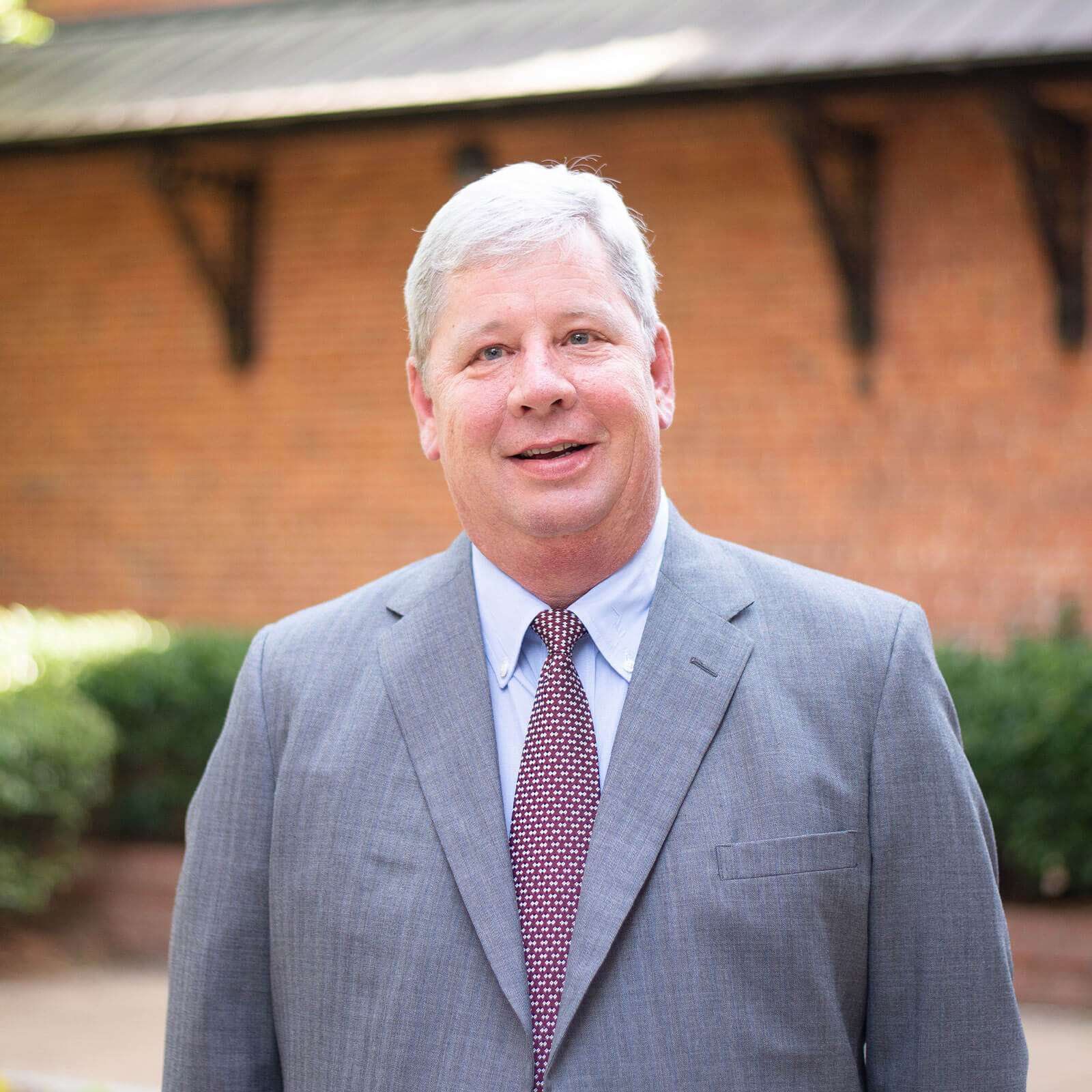 Alan’s over 20 years of experience as a trial attorney have covered a wide range of cases. He has successfully defended numerous cases through trial and appeal. In addition, prior to joining the firm, Alan spent a number of years as a partner in a prominent plaintiff’s firm, representing individuals and corporate entities in litigation.

Alan has handled a number of personal injury cases in which clients achieved seven-figure recoveries. On the commercial litigation front, he was principally responsible for the trial of a first-party insurance case where his client (a publicly traded company) was awarded a verdict in excess of $24,000,000, believed to be one of the largest first-party insurance verdicts in the history of the State of Georgia. Alan was also principally responsible for the appeal of the verdict, which was affirmed by the Eleventh Circuit Court of Appeals, and paid in full. Executive Risk Indemnity, Inc. v. AFC Enterprises, Inc., 510 F. Supp. 2d 1308 (2007), aff’d., 279 Fed. Appx. 793 (11th Cir. 2008).

Alan focuses his practice in the areas of commercial litigation, with an emphasis on financial services litigation, insurance coverage, complex litigation (including class action defense), and personal injury. Alan regularly represents both plaintiffs and defendants in such matters, whether they are individuals or corporate entities. Alan’s breadth of experience serves both sides well as understanding the dispute from both perspectives leads to better results for our clients.

Out of the office, Alan is active in the local community. He and his wife, Michele, live in Columbus with their two sons.